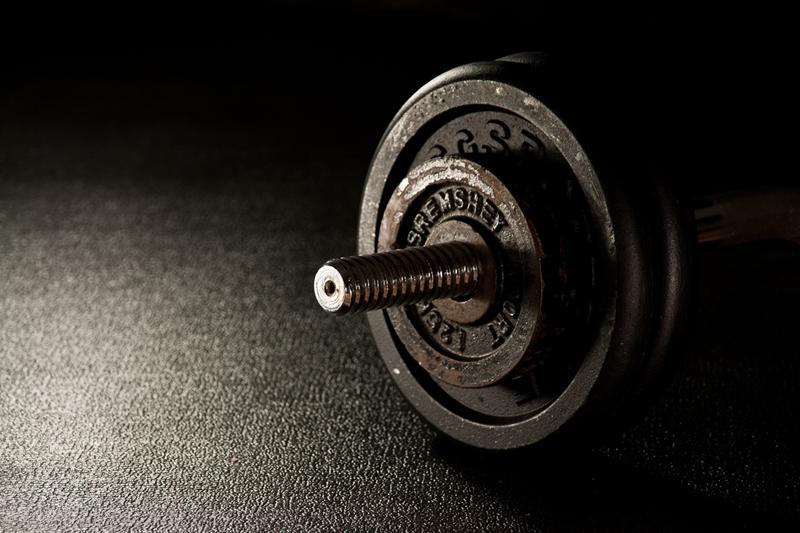 One of my goals of creating this website is to help them lose weight and get them fit. I think that it's important to acknowledge that some people have Body Dysmorphic Disorder and will never be happy with their body.

Body Dysmorphic Disorder is a mental illness according to the D.S.M. V. Research started on this condition in the 1990s. As of 2016 50% of peer reviewed studies were published in the prior 5 years.

Some people who have this condition resort to dangerous practices such as over exercising.

Another form of this is Musclle Dysmorphia and people constantly wanting bigger muscles. This is also known as bigorexia, megarexia or reverse anorexia.

There's some debate whether it is a form of anorexia. Some view it as reverse anorexia as instead of the urge to be small and thing people have the urge to be big and muscular. Most researchers now think that the experience is similar to B.D.D.

Anorexia may be easier to spot as people with Muscle Dysmorphia generally look healthier.

People are more likely to get Muscle Dysmorphia between ages 18 and 20 but people as young as 6 have been diagnosed with it.

People with this disorder have "the idea that his or her body is too small or insufficiently muscular" according to the D.S.M. V. It's also common for people with this condition to be preoccupied with other parts of their body too.

Excessive engagement in activities that have the primary purpose of growing muscles is a good indicator. These activities may include over exercising, placing heavy restrictions on their diet, the taking of growth-enhancing drugs.

Growth-enhancing drugs could be taken orally or injected.

Excessively going to the gym or weight lifting until the person is physically exhausted could be signs that someone has the condition.

Some people with the condition spend several hours per day thinking about bigger muscles. Similar to do those with anorexia they may not be healthy if they get their desired body.

As with people with Body Dysmorphic Disorder these people can irrationally feel ashamed of their bodies and sometimes avoid social situations or cover up their body. Even if you tell them their body is good they probably won't believe you.

It is more common with men; I expect that it's because there's more pressure for men to develop muscle and be athletic.

Although the condition is rare for women it's found specifically in steroid bodybuilders who have experienced sexual assault.

It's not restricted to western culture; the condition has been identified in China, South America and Latin America.

Weightlifters and athletes are more likely to experience Muscle Dysmorphia. If they take steroids it is an additional red flag.

These groups of people feel the need to maintain aspects of their body for performance reasons. Due to their competitive nature they want to be the best.

Action movies may have a muscle bound man as the hero.

People who have been bullied may be more likely to develop this condition. This could include getting insults such as weak, small or intellectually inferior.

People with low self esteem are more susceptible to this condition.

There are currently no established treatment protocols for the disorder. However cognitive behavioral therapy or familiy-based therapy may help.

Regarding pharmaceuticals, a group of drugs called Selective serotonin reuptake inhibitors could be worthwhile. These are antidepressants and are used to treat major depressive disorder and anxiety disorders.

I would personally try behavioral therapy before pharmaceuticals.

Evidence for the above treatment largely exists in case studies and anecdotes.

There also haven't been studies done on those left untreated.